Ignition teamed up with Focus Features on a trailer for The Zookeeper’s Wife, starring Academy Award nominee, Jessica Chastain. The film tells the incredible true story of Jan and Antonina, who covertly began working with the resistance to effectively save the lives of hundreds from what became the Warsaw Ghetto. 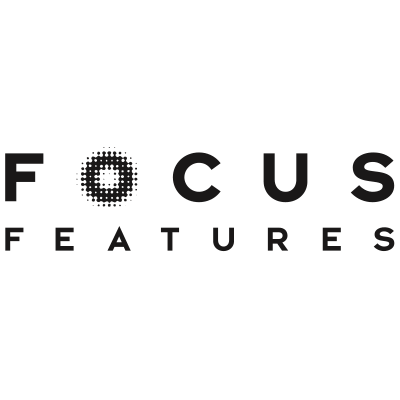 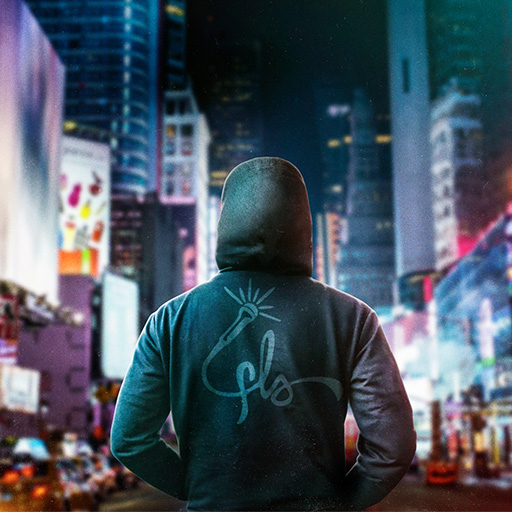 We Are Freestyle Love Supreme 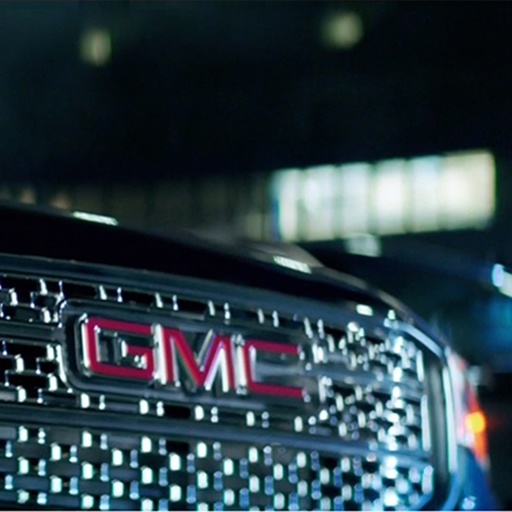 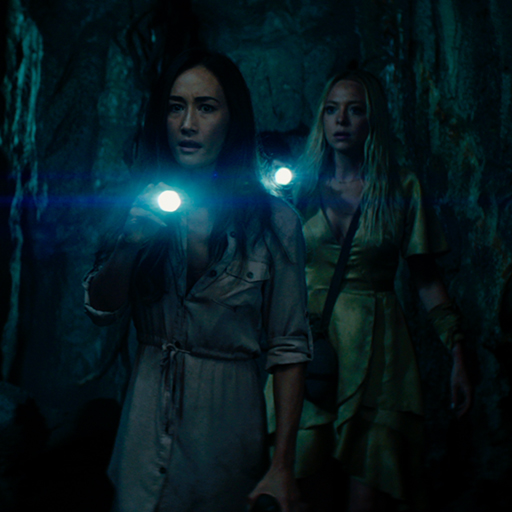 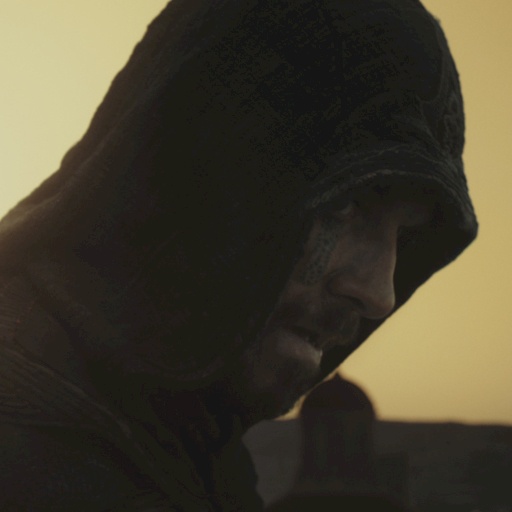 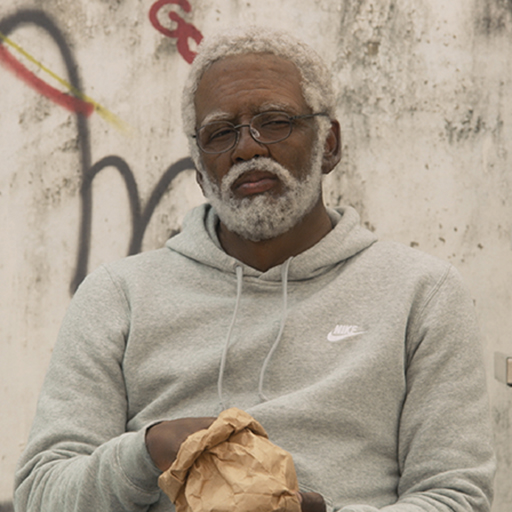 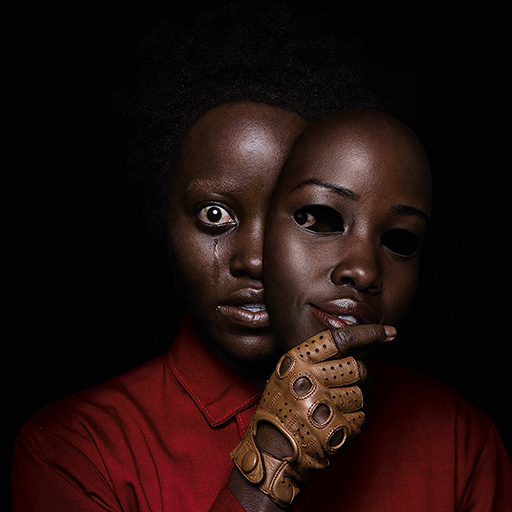 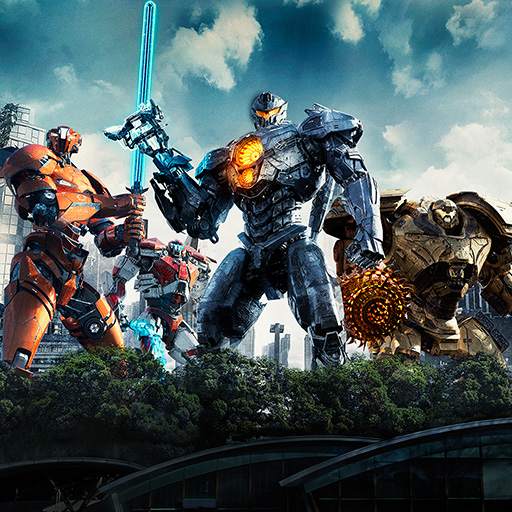 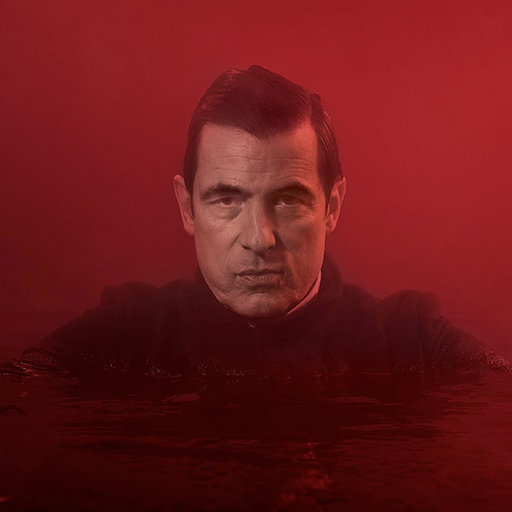 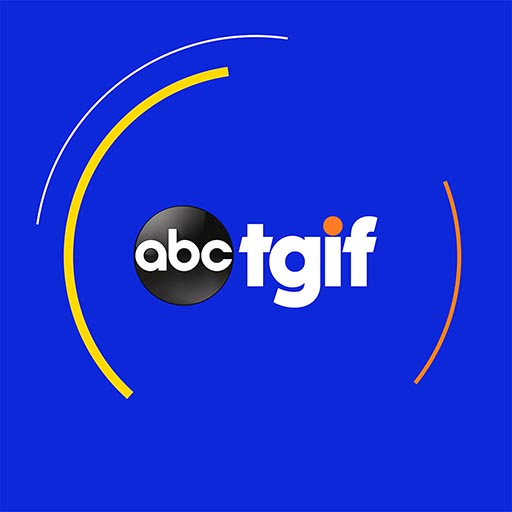 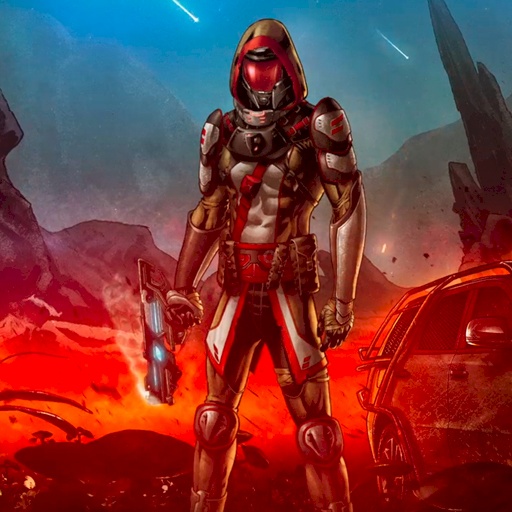