Ignition and Prime Video joined forces to create a multifaceted AV campaign for the highly anticipated series, Tom Clancy’s Jack Ryan, starring John Krasinski. The series follows our hero as he’s torn from his life as a State Department analyst, and is forced to race against the clock to face a terrorist threat. The campaign taps into the combination of action, brains, and heart that makes this series so compelling 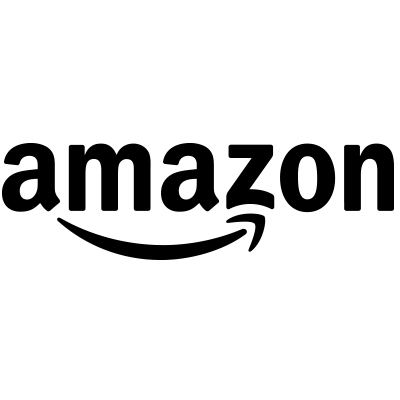 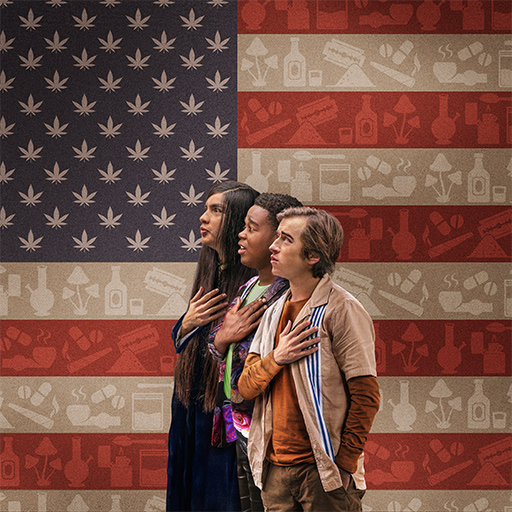 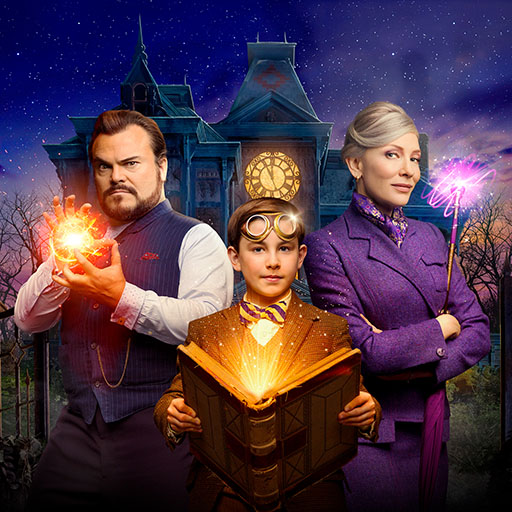 THE HOUSE WITH A CLOCK IN ITS WALLS 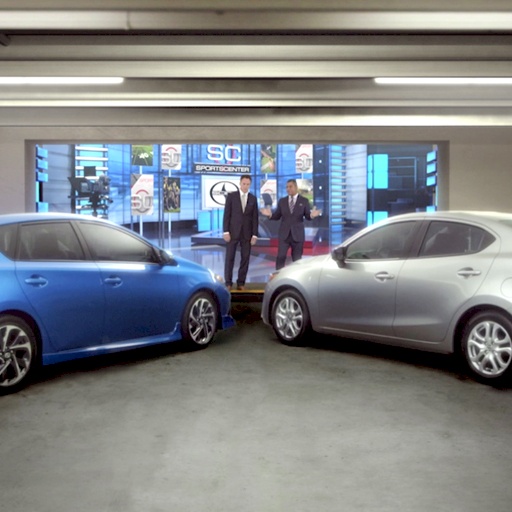 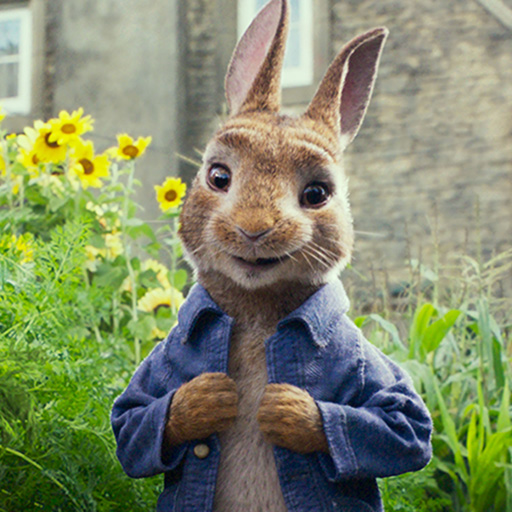 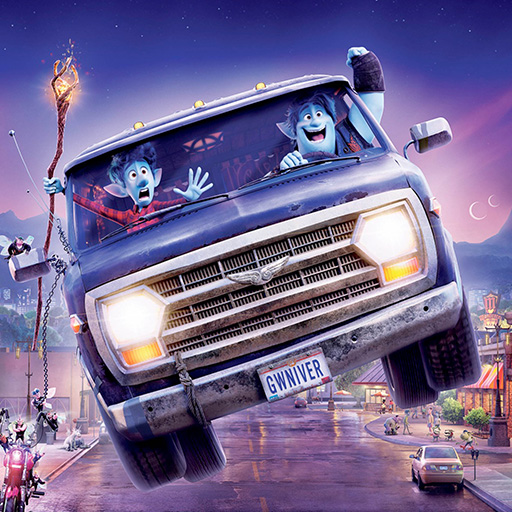 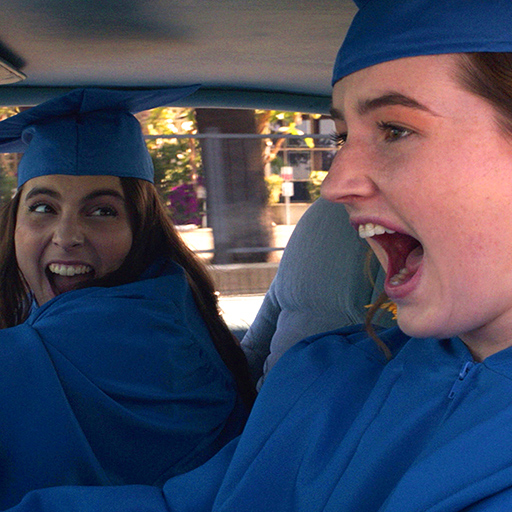 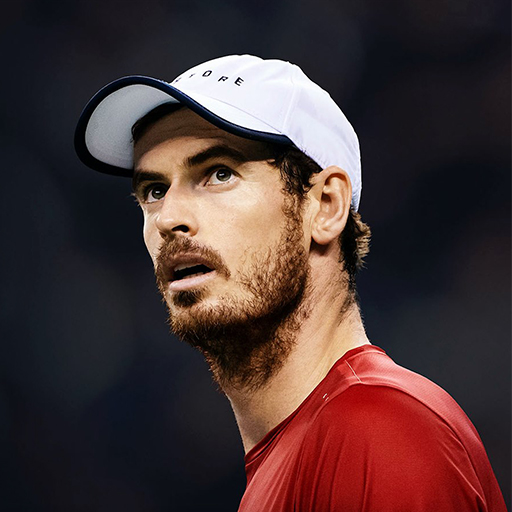 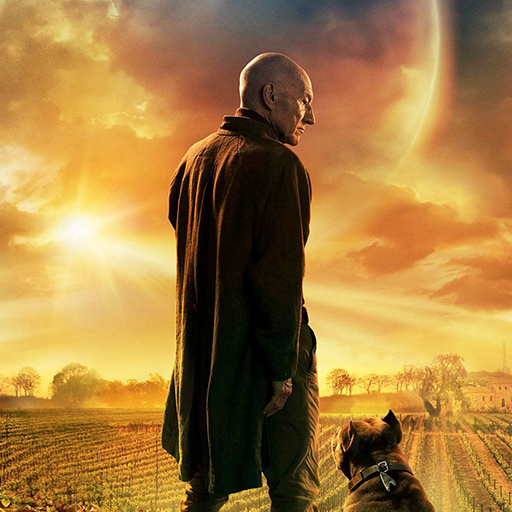 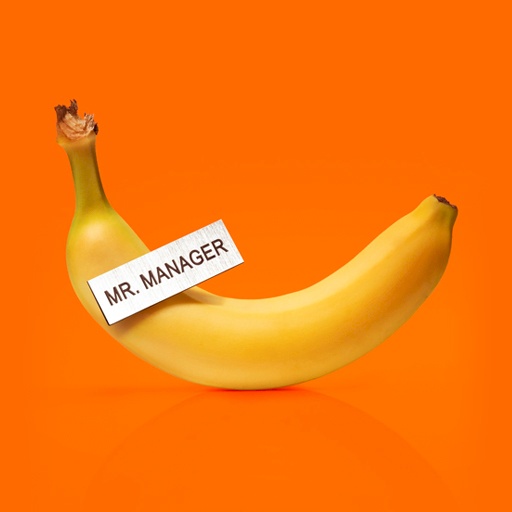 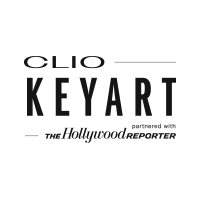 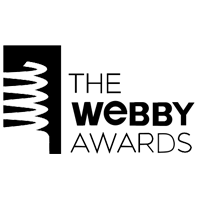 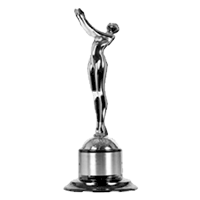 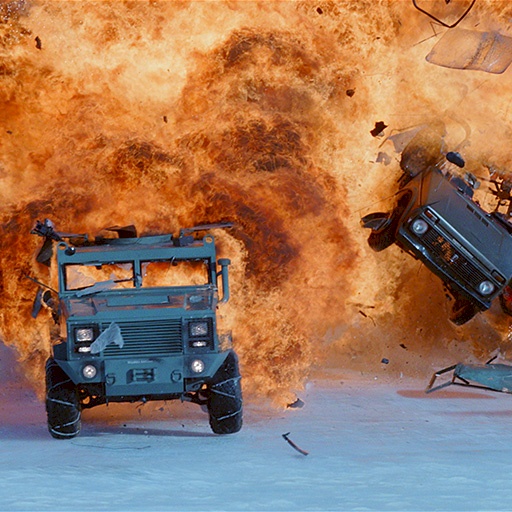 THE FATE OF THE FURIOUS 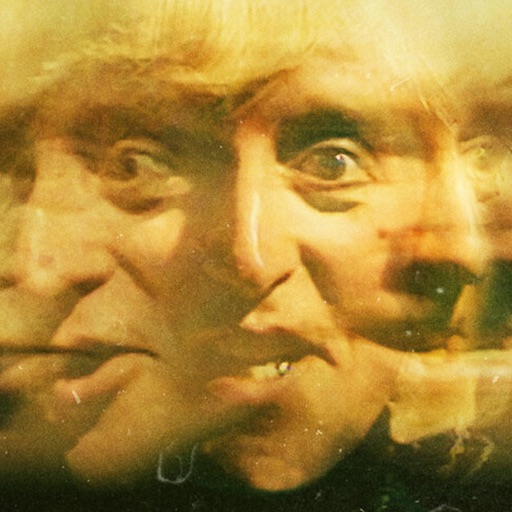 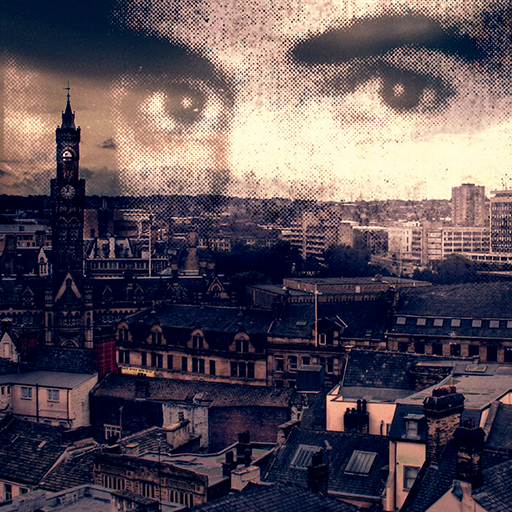